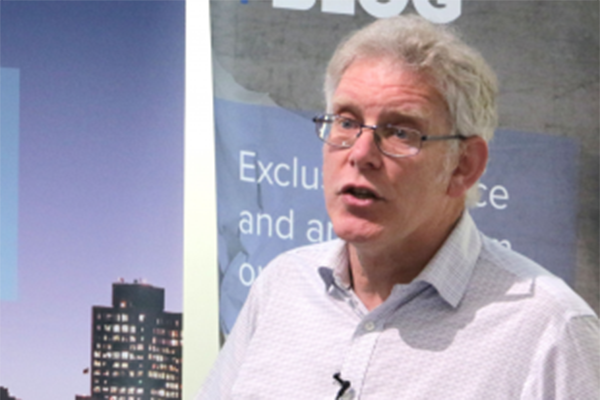 Mentor Masterclass – What are the common features behind entrepreneurs’ successes and scars?

Electronics expert Steve Braithwaite has consulted for startups and companies on over 50 designs in his role as founder and Chief Technology Officer of ASH Wireless Electronics. Last week he detailed some of the secrets behind entrepreneurial success and the mistakes that lead to lasting business ‘scars’ in an instructive Mentor Masterclass session.

Watch his full talk in the video [below] or read on for Jon Nurse’s blog from the event. This article’s quotes have been generated using the Synote University spinout transcription tool.

What does a pair of wireless speedway goggles, a blind spot cyclist detection system and child locator bracelet all have in common?

They are all gadgets that have been nurtured towards development by Steve Braithwaite and his growing electronics consultancy. Steve describes himself as a “fellow traveller” in startups’ journeys to global markets, and he has the scars to prove it.

Building, refining and launching a product can be a bruising experience. ASH Wireless has been dedicating up to a third of its staff’s time to help “realise entrepreneurs’ dreams” since its launch in 2001 and the business has inevitably seen its share of successes and disappointments over the years.

“What characterises a product which can be sold?” Steve asked, opening his Mentor Masterclass session. “First of all, you need an idea which is novel in some way, something that someone will buy. On top of that, it needs to be designed effectively and built for a low enough cost to give you the margin that selling it at the right price would fund working capital for more production. The crucial step – that is often lost – is it also needs to go through a distribution channel which can be easily managed.”

Steve joins entrepreneurs at varying stages of their product journey as they define, design and prototype their idea ahead of revisions for production, verification, certification and manufacture.

“The phrase ‘it’s not what you know but who you know’ can certainly sometimes be true,” he added. “When developing products though, we say ‘it’s not what you know but knowing what you don’t know’. These days, it’s possible to find out things very easily through the internet, but you won’t always know where the traps are. Our approach to risk management is to work out what we haven’t thought of yet so we recommend that entrepreneurs talk to somebody to help make things successful.”

Talk quote – Popular routes for product development
“There are a variety of different ways to get a product out there.
“One possibility when you have a bright idea is to do a proof of concept either as a studentship or in your own evenings and then try to get it out and license it to a company that would invest in it and take it on.
“Another option is to go it alone. You might know that you’ve got the skills, or can get hold of some friends, colleagues and family to muck in, so that you can get the design produced to a particular point where a manufacturer can go and take it into volume. It’s very hard work to do that and is normally slow but at the same time it has a lowish development cost.
“Getting some help is the other alternative. You might be missing some skills to get to a working product or be short of time. You need help and really that help needs to be paid.”

Steve recommends entrepreneurs pay special attention to communication during the product development process to avoid any unexpected outcomes. “It’s astonishing how different the word prototype can actually mean between an engineer and a customer,” he explained. “One of our very first customers wanted to see a prototype so we produced a square plastic casing with an additional bit built onto it. Of course, his view of a prototype was the kind of thing you see at the Birmingham Motor Show, looking absolutely fantastic.

“So much of the business of journeying with entrepreneurs is about communication. It’s trying to understand each other to make sure the expectations are met as sometimes they can be absolutely miles out.”

Common features of success:
– Early, clear definition of the product
– Be an adaptive customer who will listen to advice
– Have a clear understanding of the market need
– Have funds available with some contingency

Innovators will always face hurdles as they bring their products towards market and Steve recounted over half a dozen startup stories from his time at ASH Wireless that University entrepreneurs can learn from ahead of their own business adventures.

In one such tale, ASH Wireless were supporting two brothers developing handbags and bracelets with incorporated Bluetooth technology. “We thought we had a specification to work to but with each meeting there were requests to make the product a little smaller,” Steve explained. “They might have been used to that in the fashion industry, but miniaturising electronics is really hard. Changing a component and shrinking a circuit board by a couple of millimetres can be very difficult.”

Eventually, the project had to stall. “It’s a real shame,” Steve added. “Some of the learning for prospective entrepreneurs is to not see your development partner as somebody to take advantage of if they’re journeying with you. You have to treat them reasonably because as soon as that relationship starts to become combative you’ve lost almost all of the creativity and good will. That’s a scar that still itches from time to time.”

Common problems that can lead to scars:
– Lack of clarity or stability in product definition
– Aiming too high in too short a time
– Driving down the development costs at the expense of a fellow traveller
– Lack of openness or being defensive
– Lack of appreciating the risks

“It was a very nice little product and we worked on the second generation prototype from scratch,” Steve remembered. “They produced several hundred of these things but despite market interest there was a classic funding problem. He was caught in a death valley of product development because he needed funds in order to invest in manufacturing at a larger volume.”

So has Steve’s catalogue of scars put him off journeying with startups?

“We get out of bed to be creative,” he said, looking on at the next generation of University innovators. “That’s what turns our engineers on. We want people’s products to be a success.”

Entrepreneurs are bound to experience several successes and scars in their future but, with support of Future Worlds Mentors such as Steve, they can start to ‘know what they don’t know’ and go on to change the world with their ideas.

Read more about Steve’s experience and find out what he can offer aspiring University entrepreneurs on his Future Worlds Mentor profile. 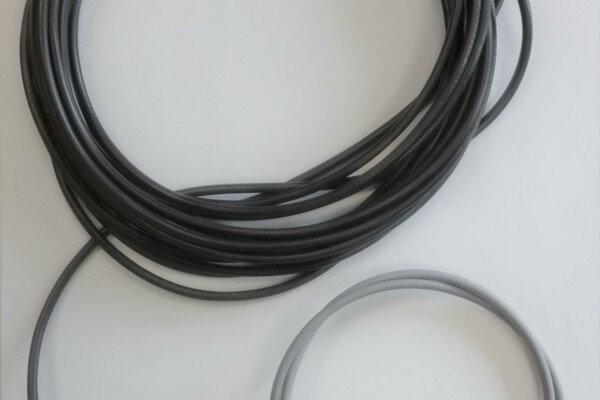 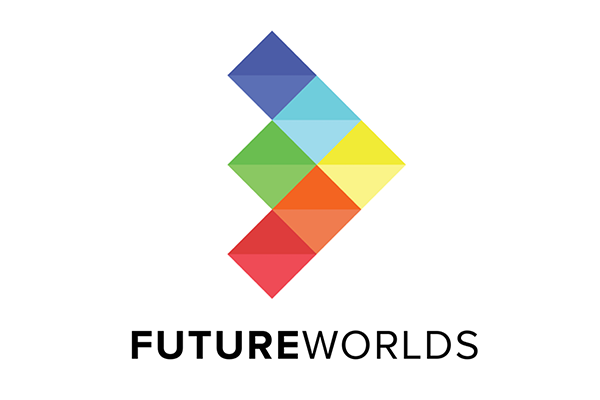 12 Apr 2017
ASH Wireless Electronics is registered in England and Wales under company number 4148550 at 7 Whittle Avenue, Segensworth, Fareham, PO15 5SH. We use cookies to improve your experience using this website. To learn more, read our privacy policy.
Log in | Powered by White Fuse