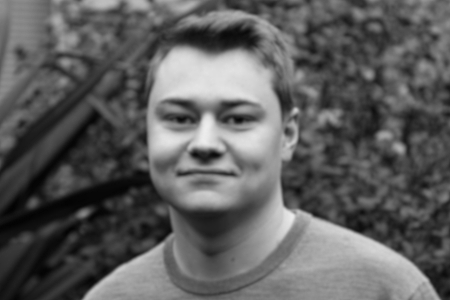 Business purpose: To evaluate Thread as an open source mesh networking protocol, and assess its suitability for adoption in low power radio networks for IoT projects.

Background: Thread is a low power mesh network protocol designed for use by IoT devices. It uses 6LoWPAN and 802.15.4 low power radio. It is backed by Nest Labs, a subsidiary of Google.

Project Outcome: Fairly early it became apparent that Thread requires all stages of the communications backhaul to be capable of IPv6 addressing, which greatly limits the applicability of this on the sort of projects that ASH engage in. Most of the stuff we work with requires piggybacking on existing assets, WiFI routers, etc which means that the target opportunities would be rather limited. This negative conclusion was deemed a successful outcome of the project but left the student with a bunch of spare time.

Revised task: One of the customer projects we had going was a piece of consumer electronics, where one of the features was a 'gesture recognition'. The revised project was to create and implement an algorithm using the embedded 3D accelerometer to deliver the gesture recognition. Also successful.

Follow up: Student coming back for additional internship work on other projects over Xmas & Summer. Also, has accepted offer for permanent role next summer.