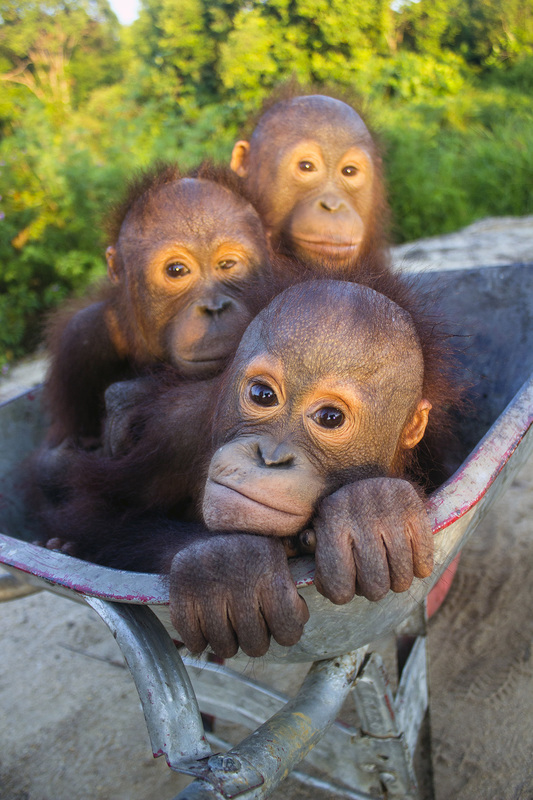 A number of animal welfare organisations, including International Animal Rescue, are working hard to rescue orphaned and injured orangutans.
30 Nov 2018

A number of animal welfare organisations, including International Animal Rescue, are working hard to rescue orphaned and injured orangutans, rehabilitate them, and release them back into the wild in Borneo.

A recent documentary series on the BBC (BBC link) tracks the activities of these animal welfare organisations, and the progress of their orangutans.

One of the major challenges faced by these organisations is checking up of the welfare of the animals once they have been re-released into the jungle. In order to find them, so that they can check that they are OK, the animals are implanted with a radio tracker.
The lead organisation, International Animal Rescue, was dissatisfied with the range, reliability and battery life available, and contracted ASH Wireless Electronics to develop and make improved radio tracker implants.

One of the key challenges was to make a device that was medically safe for surgical implantation, but would also survive the rigours of jungle life. This is not the sort of requirement for which there are standard test set ups to measure, but ASH engineers are always keen to rise to the challenge.